Exploring class management based on morality – Session at Edogawa, Tokyo

On August 18th, Moral Education Society was held at Eogawa Bunka Center (Edogawa-ward, Tokyo) (with support from MEXT, Board of Education for Tokyo, Edogawa-ward). Total of 117 educators joined including elementary and junior high school teachers within Edogawa-ward.

Following the greeting from Takeshi Saito (Mayor of Edogawa-ward), Mr. Takashi Chiba, the head of Board of Education for Edogawa-ward gave a key-note speech. Mr. Chiba explained the efforts of Edogawa-ward for education until now, especially their emphasis on personal development of children and learning support. He said “children have abilities to grow themselves, if the municipalities provide the right environment.” Also, the future development of educational policy was indicated, emphasizing many non-educational works have some kind of connection to children even when they seem irrelevant.

For the presentation session of teaching practice, three young teachers presented the video of how they delivered moral education in classrooms. Other teachers listened earnestly how moral classes are held in classrooms and methods to deliver enriching moral education. After the presentation, three young presenters were praised for their efforts with never-ending applause. 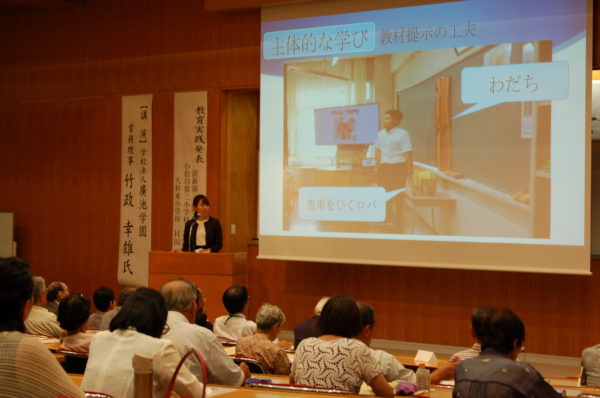 Presentation by a young teacher 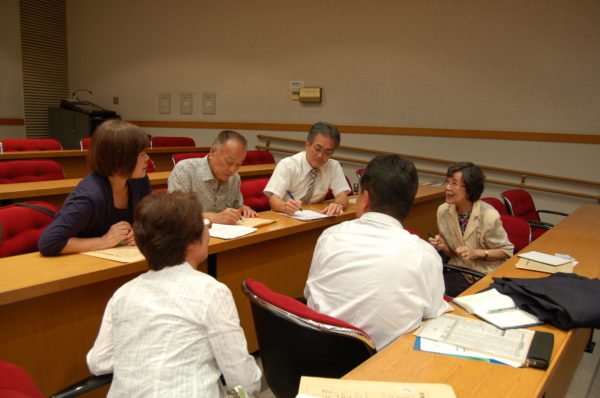 Opinion exchange meeting for each group 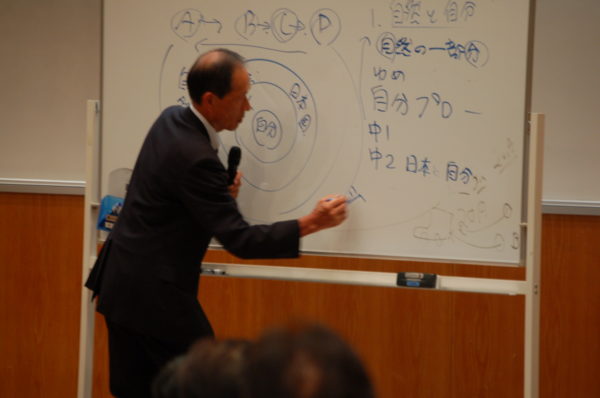 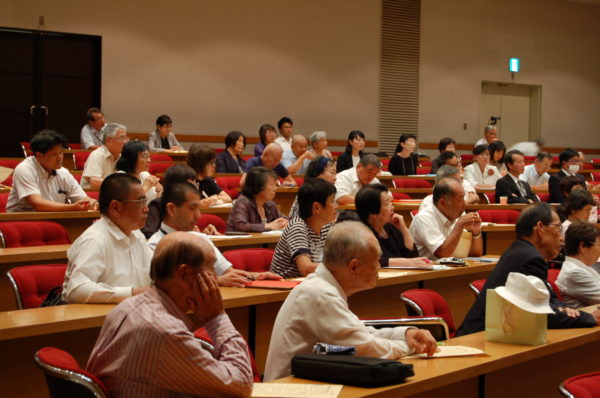 Participants listening to the lecture